I've been waiting for this one! Fellow Infinite Ink author, Zoe Cannon, has revealed the cover for No Return -- the third book of her Internal Defense Trilogy. If you haven't read the first two books, I highly recommend them! Please read on to learn more about the amazing Zoe Cannon and her work. 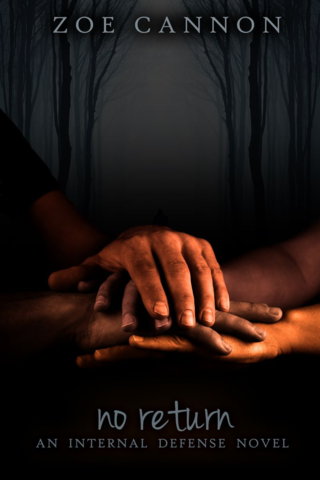 Every dissident knows about Becca Dalcourt.

They know about the lives she’s saved. About the prison break she carried out against impossible odds. They know she turned a dying resistance into the first real threat Internal Defense has faced in a long time.

And even now, with the resistance under attack from the inside, they know Becca can save them.

The conclusion to the story that began with The Torturer’s Daughter and Necessary Sacrifices, No Return explores what happens when an ordinary person becomes a legend – and how to choose between who you are and who the world needs you to be.

No Return on Goodreads

Zoe Cannon writes about the things that fascinate her: outsiders, societies no sane person would want to live in, questions with no easy answers, and the inner workings of the mind. If she couldn't be a writer, she would probably be a psychologist, a penniless philosopher, or a hermit in a cave somewhere. While she'll read anything that isn't nailed down, she considers herself a YA reader and writer at heart. She lives in New Hampshire with her husband and a giant teddy bear of a dog, and spends entirely too much time on the internet.

Face the Book TV - Check it out!

Today, Melissa Mertz and I had the privilege of guesting on Face the Book TV  during their children's series round table. So we got to talk about our favorite Middle Grade guy, Ned the Ninja! Please head on over to You Tube to view the show and hear more about Ned and other great children's series books. Thanks so much to Charlotte Pierce for including us!

Characters from the ground up ... 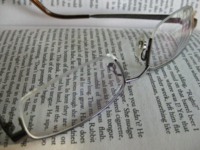 Most stories are in the eye of the beholder. One reader's trash is another's treasure. The strength found in a character will keep one reader flipping the pages in anticipation, yet bore the hell out of another. Some readers live for "love at first sight" plot devices. Others detest them. We bring a bit of ourselves and who we are at the moment into every book we read ... and every book we write.

Personally, I enjoy reading about characters who start at the bottom and need to scratch and claw their way to victory, self acceptance, revelation ... whatever they need in life. I'm not interested in following the perfect powerhouse hero or heroine. I'd rather watch them become that way or suddenly struggle with an expected flaw. And I love writing about characters like that, too. For those who have read the first two books in my Young Adult Scifi Fantasy series, that's no surprise. Central character Chloe/Star is introduced at her worst self in Treehugger. Book two, Risktaker, takes a more put-together heroine and throws her into the often-debilitating experience of first love, while giving her the chance to prove her new-found strength. Book Three? Well, you'll just have to see what happens there, but I'll give you a clue: Star will need to become stronger than she has ever been at any point in her life. And still ... it might not be enough to save herself or anyone else. 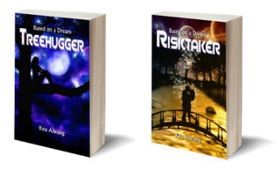 Recently, I had the chance to write about another character who starts at the bottom. This time the story is Middle Grade and humor-driven. This six-book series called, The Secret Path of Ned the Ninja, begins with Book One, Reluctant Hero. The  series is martial arts-themed and about a boy who needs to confront himself as much as he does his personal bully. Co-authored with fifth-level black belt Melissa Mertz, Reluctant Hero has enjoyed huge pre-order buzz and offers middle-grade readers the chance to walk alongside Ned as he navigates a very strange path toward finding his unique strengths.

Melissa and I have so much fun with Ned and the way he views life. We are excited about his debut and hope you'll check him out. Reluctant Hero is available in print and ebook formats at Amazon.com and BN.com. 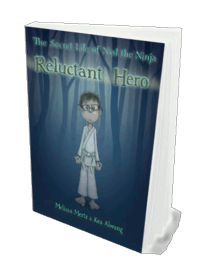 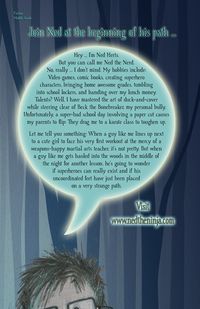