I've been thinking about those moments when you just have to dance in victory--even if it's behind closed doors, shades drawn. Huge victories or small victories, I'm one of those people who let loose in a crazy dance or that football goal-type dance. And nobody can shame you into stopping in the middle of a victory dance, either. It doesn't matter how loud my son, Spielberg Boy, screams, "No! Mom, stop!" If anything, I'll drag it out.

Lately, most of my victories have been small, but they are victories, nonetheless: 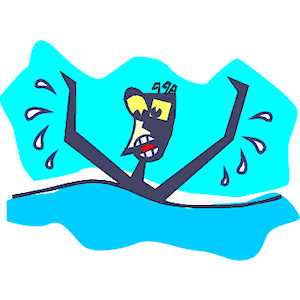 2) PureGeekery.net gave Treehugger the most complimentary review ever! Victory dance was accompanied by singing. (Spielberg Boy was not pleased.) 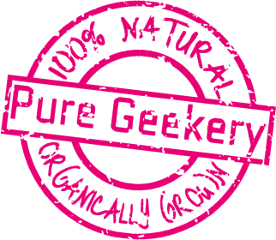 3) Scored a parking spot on a major avenue in Astoria, Queens on the same block as the restaurant we were heading for! That victory dance was out in the open. By the way, the restaurant was Zenon, Greek and very good. The company of amazing friends, including one all the way from Budapest, was even better. 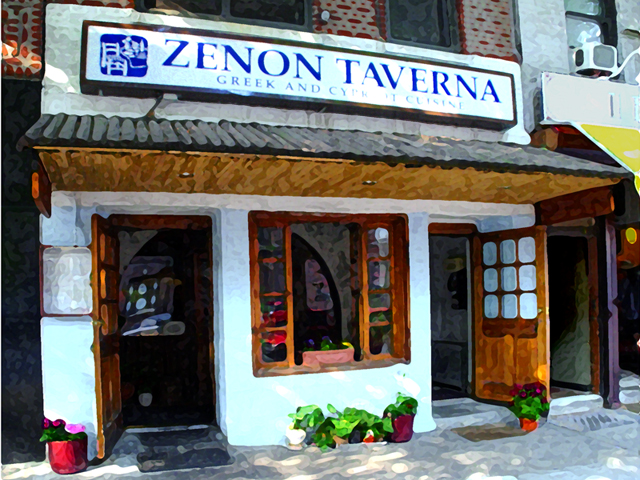 4) Bobby will be returning in Season 9 of Supernatural. 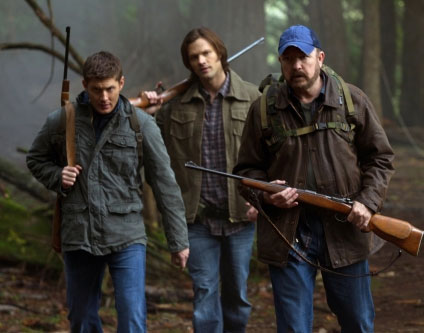 5) Over 2,350 copies of Treehugger were downloaded last week! 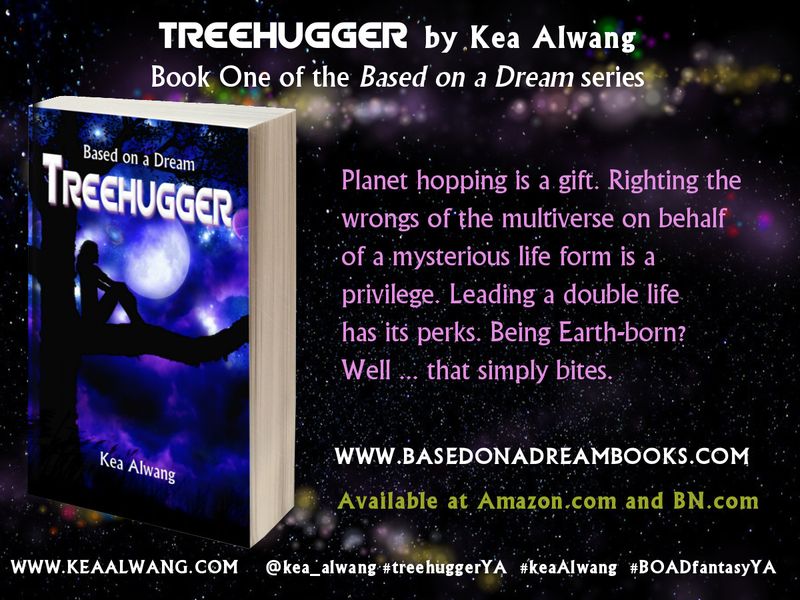 6) Energizer Bunny Girl made it into Advanced Math for September! (EBG clearly does not have my math gene.)

What has you dancing lately? 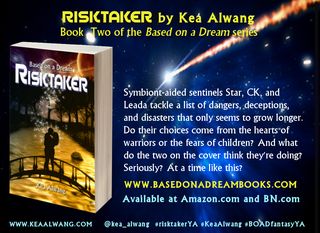 If you haven't read Treehugger, Book One of the Based on a Dream series, this is the perfect opportunity to jump in---especially since the feedback I've gotten from the recent release of Book Two, Risktaker, has been stellar. A big thank you to everyone who has sent me positive responses and to those who have written reviews. It means a whole lot to have someone read your work, no matter what the reaction. But to know readers "get" your story? That is bizarre dance choreography worthy!

What's Treehugger about?
Treehugger, the first book in the Based on a Dream series, is for those who have been made to feel like less than who they are ... for anyone who has ever wanted to scream, “But this is who I really am!" Fourteen-year-old heroine Chloe (aka Star) can't reveal the details of her double life to her bullying peers or explain why there is much more to her than being the odd girl out. At least there was much more to her before her extraterrestrial soul mates disappeared, her sanity-wrecking nightmares reappeared, and her reputation for whipping the multiverse into shape began to die a slow death. Even the alien life form that supports her alternate life seems to give up on her. Can Star whip herself back into shape as an old danger threatens to resurface? Can she hold onto the respect of those who matter most? Despite wishing she could leave Earth behind forever, Star is about to realize it really doesn't matter what world you're on when you're trying to find yourself. Treehugger asks the questions, "How deep can the most beautiful friendships run, and how well can they prepare us to stand up to own our own power? With this first book in the Based on a Dream series, readers embark on a journey full of alien landscapes, diverse life forms, romance, and adventure. Poet e.e. cummings once wrote, "There's a hell of a good universe next door ... let's go!" A wonderful destination ... but Treehugger kicks off an expedition through many. 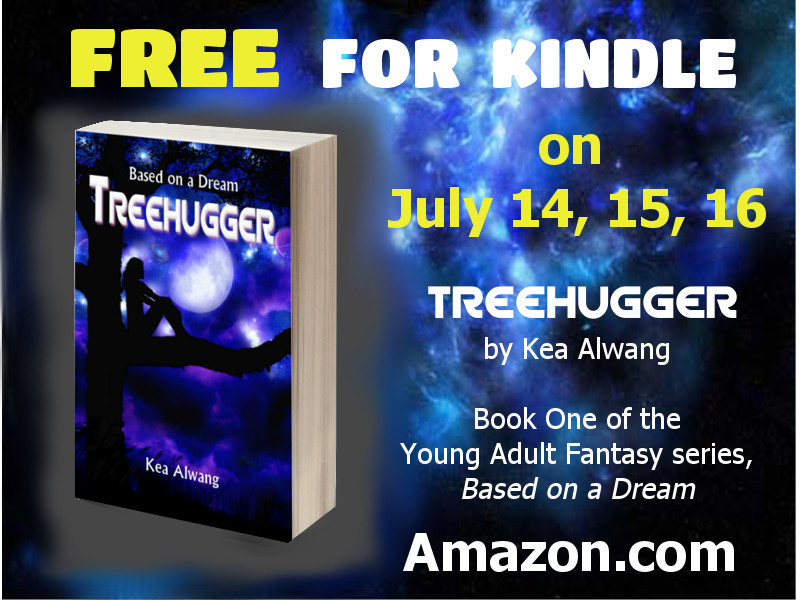 So what do readers say about Treehugger?

"I read this story in less than 24 hours. I could not put it down. The fantasy world I was taken to brings me to a place I wish I could stay."  -Nicole W. (Amazon.com)

"As the book progresses, the development of all the characters was spectacular. The author has great insight into not only the human mind, but wildly of those not of this planet. Highly recommend this book to all--not just young adult." -Linda A. (BN.com)

"If Rowling had been influenced by Lucas and focused on the character's point of view rather than taking a global perspective and colored her work with a more typical sense of teen angst than Harry's vengeance driven rage, she might have produced a work like this. This is a terrific adventure story and a great book about the loss and rebuilding of friendships." -Denis J. McCarthy (Amazon.com)

"Jacondor, how I wish I were there. Treehugger is a well-written book that begs to be savored like a rich chocolate mousse. I couldn't get enough of it, and I'm afraid I've spoiled myself for other books for a while." -J. Gallagher (Amazon.com & Shelfari.com)

"I loved the world-building. It was incredible, and there were LOTS of worlds to build. I'm very impressed that I was able to picture them all pretty clearly."  - Amanda B., Amanda's Writing Book Review Blog

I hope you're enjoying whatever is on your TBR list this summer, and thanks so much for considering a download of Treehugger!